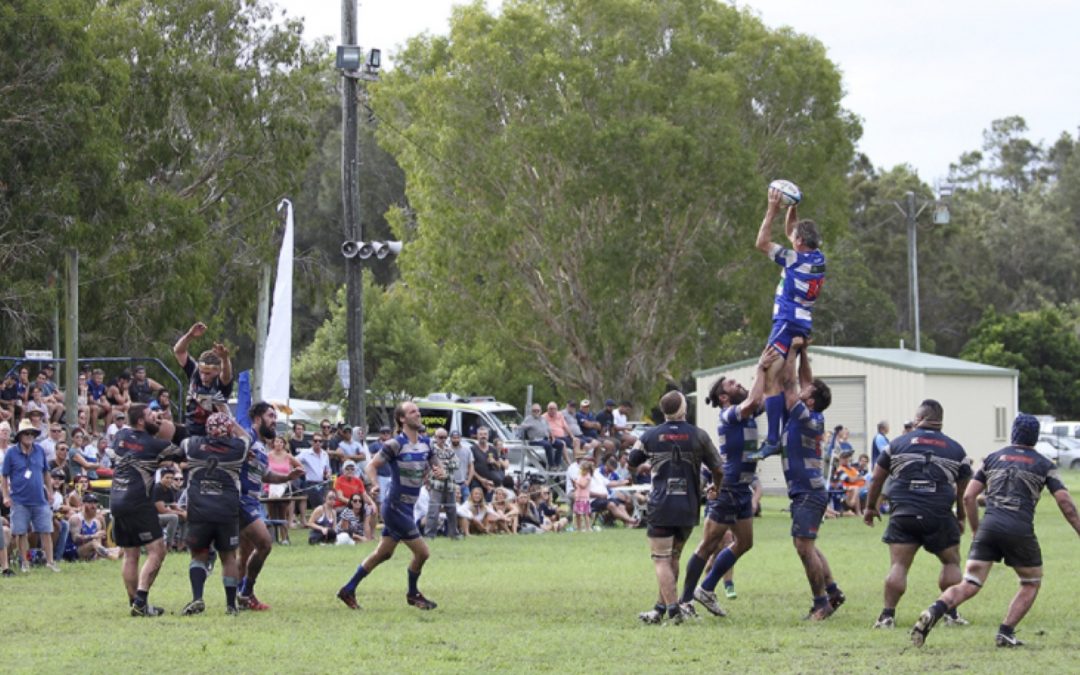 It feels like the night before Christmas in Byron Bay tonight, but instead of presents, and in all honesty more exciting, we bring you the team selection, starting lines ups for the first fixtures of the campaign.

First up tomorrow kicking off at 1:50 are the mighty Sand Crabs taking on the boys from up the road the Mullumbimby Moonshiners. It will be, as always, a physical and hard fought battle played between two passionate clubs with the biggest prize in the game at stake..local pride.

At 8:32pm tonight at the Rails, Byron Veteran Roberto Lynch was heard saying:

“I don’t think I have ever played Mullum outside the shire. Its usually the Ashes that we are playing for but local pride will do this time. To be honest I’m excited that I finally get that Nathan Nicholls off of home soil, that snozz of his is mine this time.”

Harvested from the dunes at Tallows beach and the sandy undergrowth of the path to Suffolk park we bring you:

For the first grade fixture tomorrow Byron Bay take on SCU, the Gold Rats. With plenty of new faces and unseen talent in the mix already in the Bay the boys named to wear the blue and white for the first bout of the year are:

“We all really excited about starting the season for real after a great pre season campaign. The boys have been putting in a lot of work, two weeks ago some of the boys were asking me if they can drink the water out of the taps, and now tomorrow we get to show the Bay and the zone what we have worked on. Its a great club and everyone involved is chomping at the bit to get started, its an important game for us. We are looking to start well this year and our ambitions are set high.”

If you cant make it along to cheer the boys on tomorrow then for the good of the shire, if you see a Sand Crab or Byron Bay first teamer between tonight tomorrow morning, give him a pat on the back, wish him luck and above all…tell him to go home to bed.

Save the date: Saturday 7th April. BBRC first home fixture of the year. Exciting announcements coming next week..You will not want to miss it.